On the 27th of September, Year 5 and 6 played against Theydon Bois School. We had an A and a B team. Our A team did very well and won 8 – 4. Our B team exceptionally well and won 9 – 1. Many of our Year 5 girls had never played in a match against another school before.

It was surprising to see boys playing but that did not put us off. We played four quarters, and were enthusiastic in every one of them.

There was some great shooting from both of our teams, and this time the netball posts were at the right height. Thank Goodness!

Mrs Lane and I are very proud of our teams, and I can’t wait until the next match. 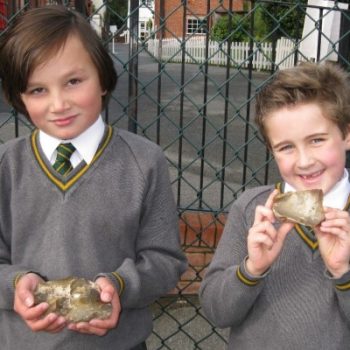 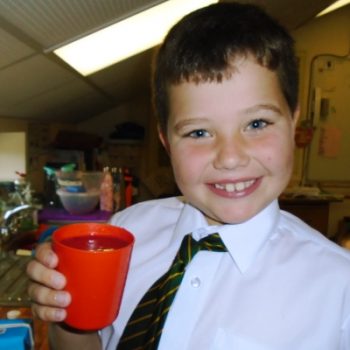 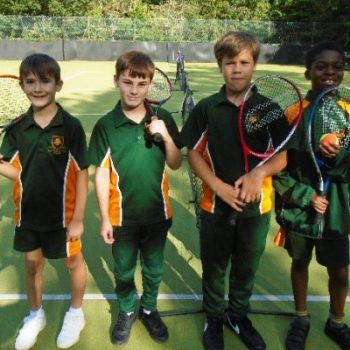 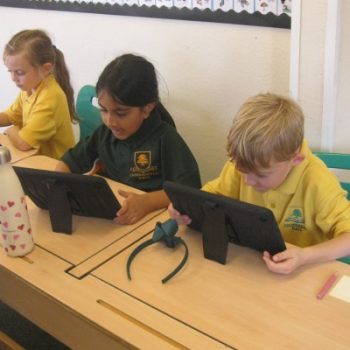 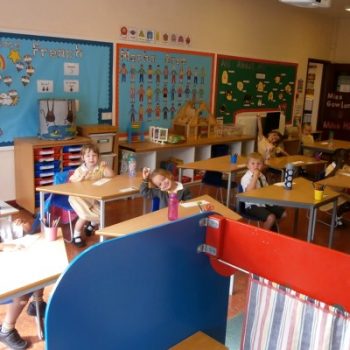 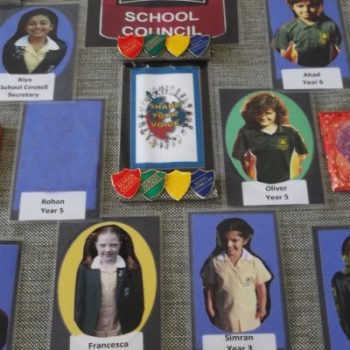 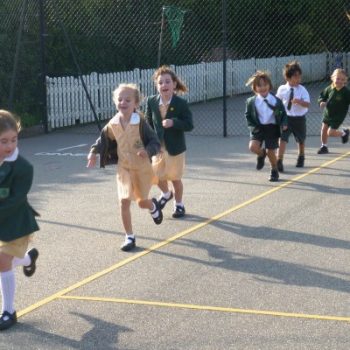 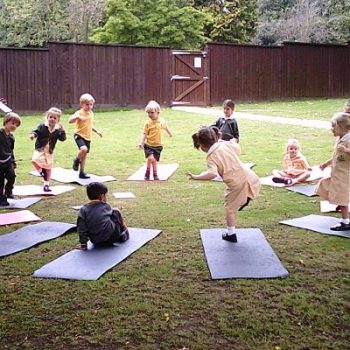 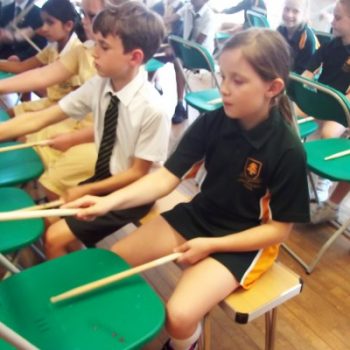 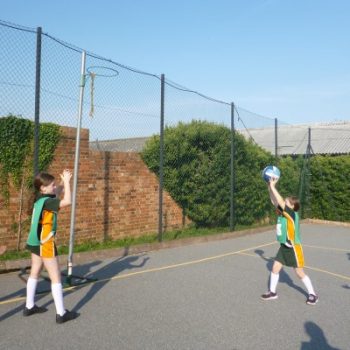