On 13 April Melissa took her grading exam with Coopersale Hall’s Sensei, Daniel Cuthbert for her 1st Kyu, which is the final stage before testing for ‘Black Belt’.

During the 45 minute exam Melissa was tested on a range of basic techniques, a series of combination techniques, two advanced Katas and pair techniques which included a difficult scissor sweep on an adult, who unfortunately happened to be her Dad.

Having successfully completed the above she advanced to the final section – ‘free fighting’.  First one-on-one, then outnumbered two-to-one and lastly three-to-one, one of which was a world champion junior black belt.

Melissa now has a tough three years ahead training for the ‘Shodan’ (Black Belt) grading. 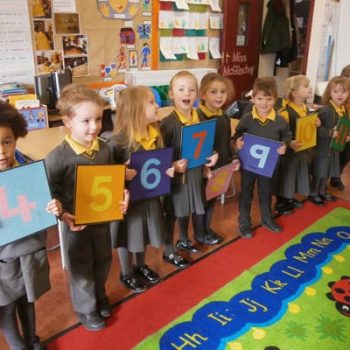 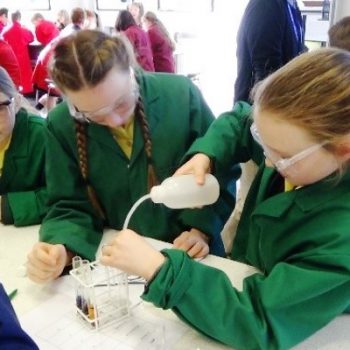 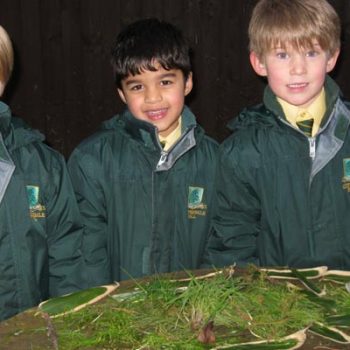 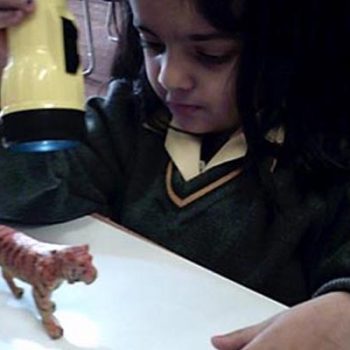 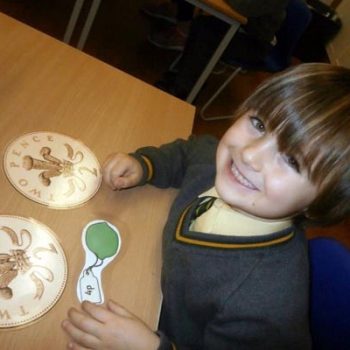 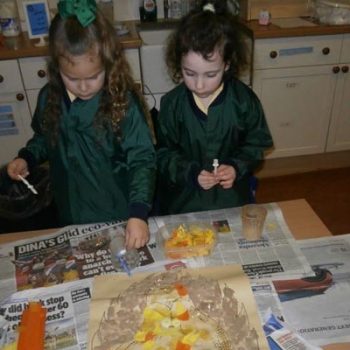 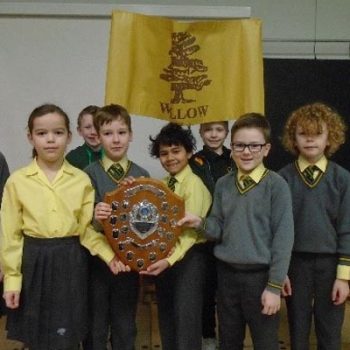 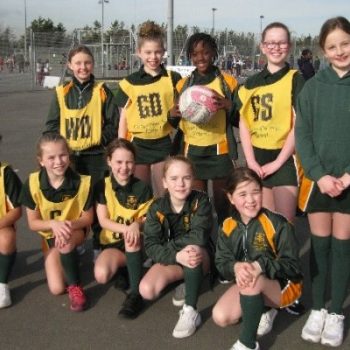 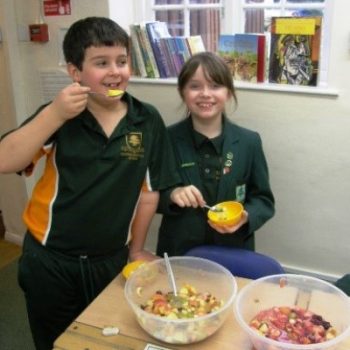 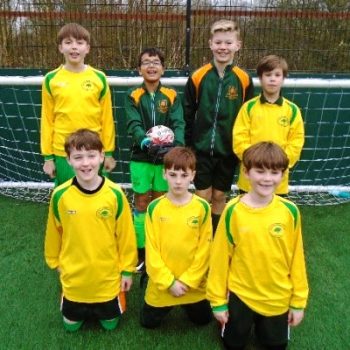