There have been some fantastic successes for Coopersale Hall in karate this week. Charlie competed in the 4th annual district sports earning a hard-fought silver medal in the kumite section.

From a team perspective it was also  a great result. Coopersale Hall School took a large squad of over 15 children from yellow through to brown belt. After nearly 3 hours of competing against 11 other schools the team were tied in first place with Thomas Willingale School on points. Both schools had the same number of gold medals but it was finally decided in Coopersale Hall School’s favour as they had won 2 additional silver medals.

It is the first time that Coopersale Hall School have won this event and as team captain Charlie was very proud of all the competitors who fought so hard. 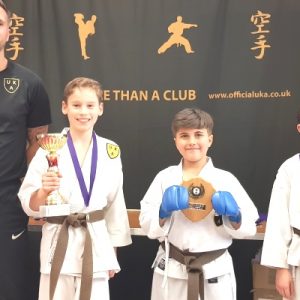 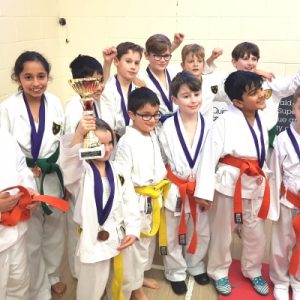 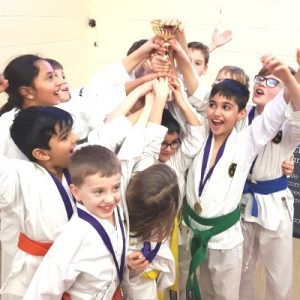 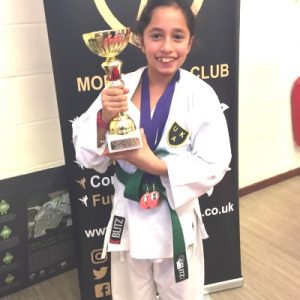