On Wednesday 7 March, the Netball team took part in the Bancrofts Netball Tournament.  The girls played superbly.  The team began by playing 5 other schools who were all very good, winning 3 and loosing 2. Everyone was then put into groups with the teams who were the same strength, which the team won, meaning that Coopersale Hall was now into the finals.  They had to play against Bancrofts A Team, winning with a great score of 4-1. Everyone was in very high spirits.

The girls played wonderfully and lots of goals were scored.  A huge congratulations also goes to Lilly who was the player of the tournament. Everyone was very proud of their end result, winning 6 matches overall and losing only 2, meaning that lots of medals and a trophy was awarded.  Well done girls and thank you Mrs Lane and Mrs Watson for the support. 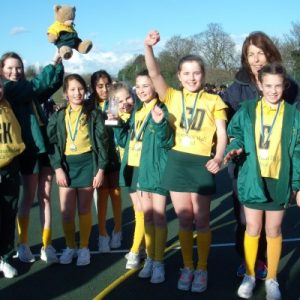 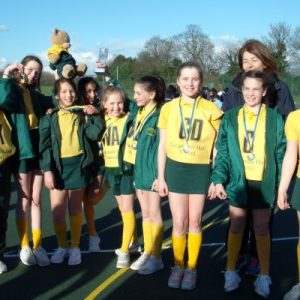 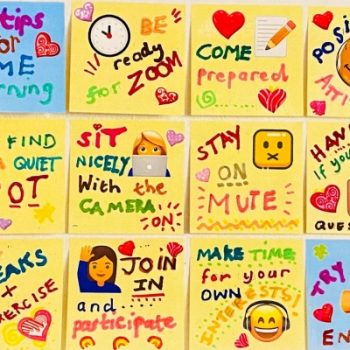 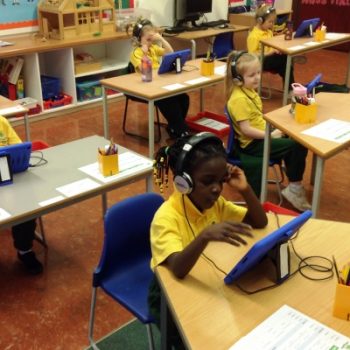 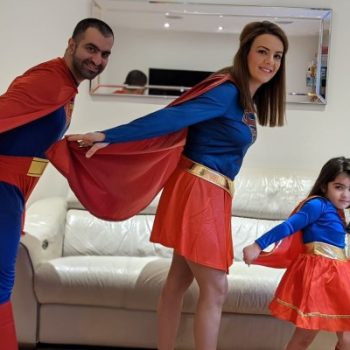 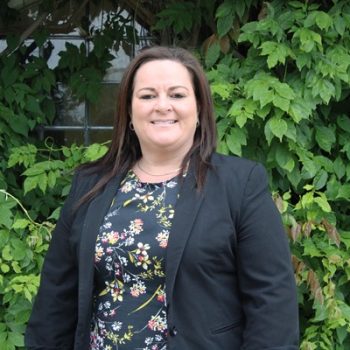 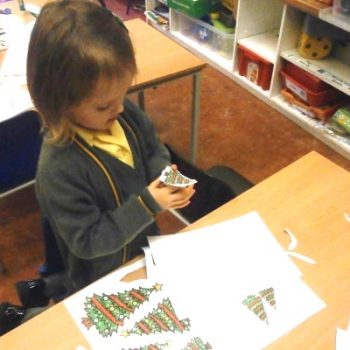 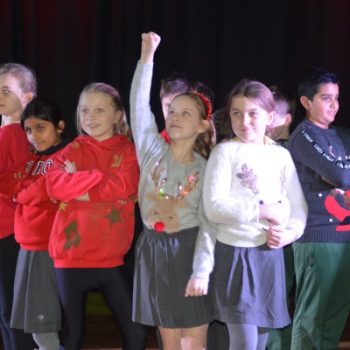 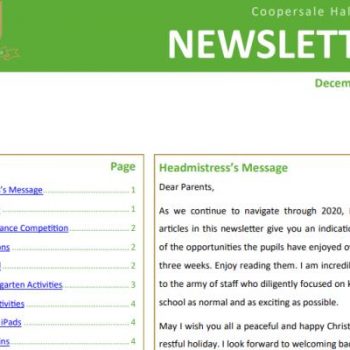 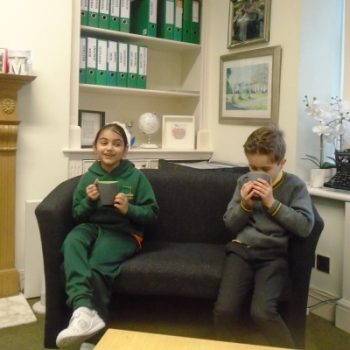 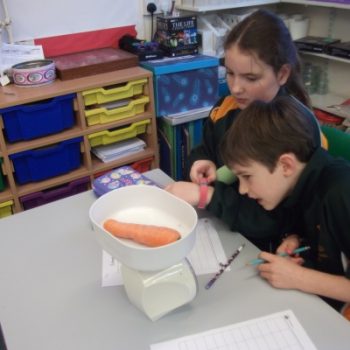 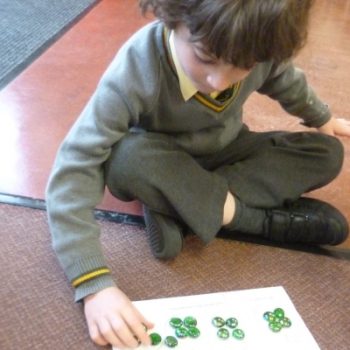