“On Saturday 21 April, I went to Felsted School for a D.T.E. (Design Technology and Engineering) lesson. My teacher, Miss Leeks, picked me to go. When I got there one of the Headmasters, Mr James, talked to us about what lessons we were going to have. This time the theme was ‘The Little Mermaid’. Then we all went to our classrooms, our one was extremely messy because it had been used a lot. He told us what we were doing, we were going to make pewter (a type of metal) into a keyring. We had three types of moulds to choose from: a starfish, a shark and a fish. I chose the starfish. So then we began, I cut my acrylics out, I just wanted a bit of light green in the middle of it, so I cut the circle out. We had to leave 3mm each side of it so we could pour the liquid metal into it.  We then all took turns to heat the metal up. We had to wear a leather apron, leather gloves and a special visor for protection. It was fun heating the pewter into liquid; you had to have a steady hand for it though. We poured the liquid into our mould and let it cool down for about 10 minutes and then made it shiny by rubbing the pewter into a grit board. It took some time but in the end it looked very good.

We then went back into the hall and each group showed what they had produced. There was a drama group who recreated the first scene of the Little Mermaid, a singing group who sung the first song in the film and a music group who were using different instruments to play the first song.

Overall the day was great fun and I enjoyed it.” – Louis 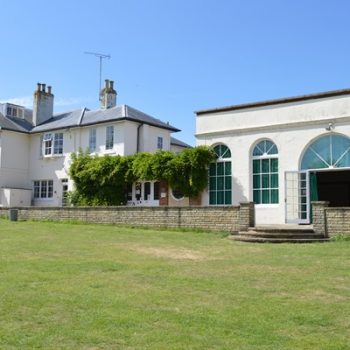