Year 5 had their joint class assembly on Friday 29 June.  It was about explorers such as Christopher Columbus and Neil Armstrong.  We had lots of fun practising new songs and the play.  I was a captain of the Pinta, it was fun dressing up in our costumes.  In the end we compared Christopher Columbus to Neil Armstrong.  I really enjoyed singing on my own in the last song. 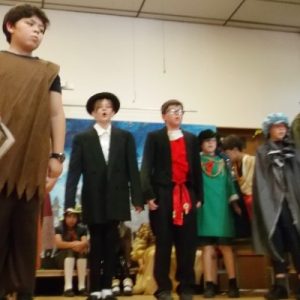 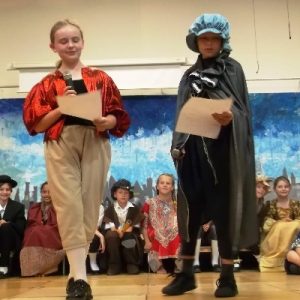 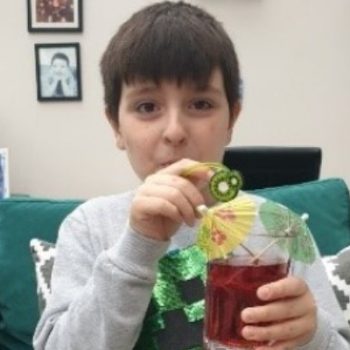