On Saturday 7 September our netball team went to Chigwell School to play a tournament.  There were 19 teams and we played 8 of them.  In the first round we won 3 matches and drew 1. In the second round we won 3 and lost 1.  Our team scored 30 goals in total and conceded 11.  Overall Brentwood School came first, St Edmunds came second, Bancroft’s third and Coopersale Hall came seventh.  In our group we came second.

I would like to thank Mrs Lane for giving up her time to support us, and the team for their effort and for playing excellent netball.  Well done to you all. 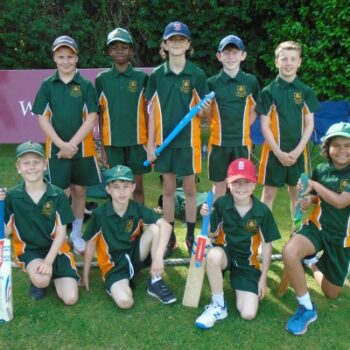 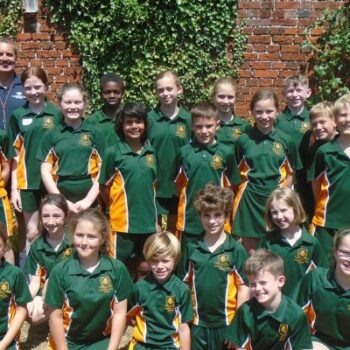 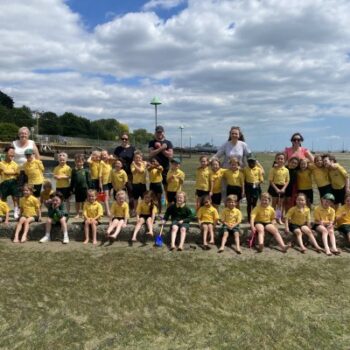 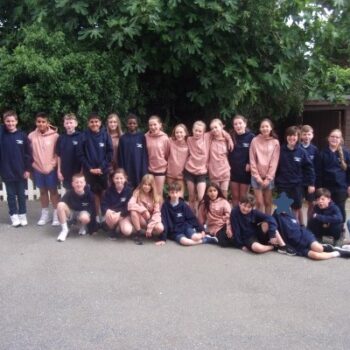 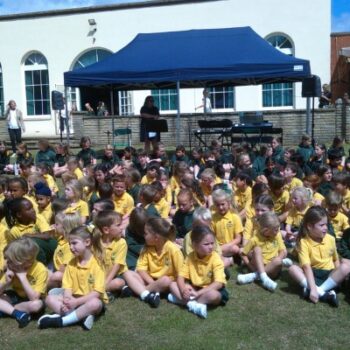 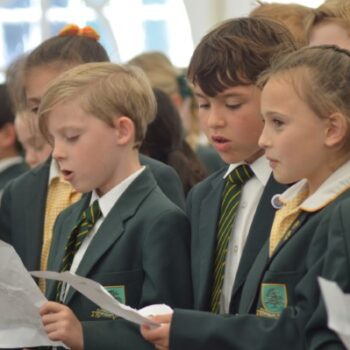 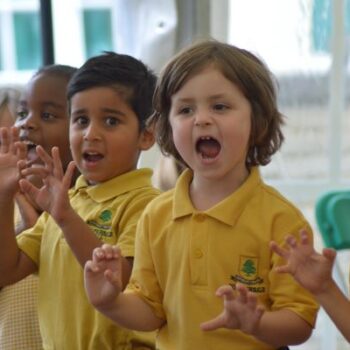 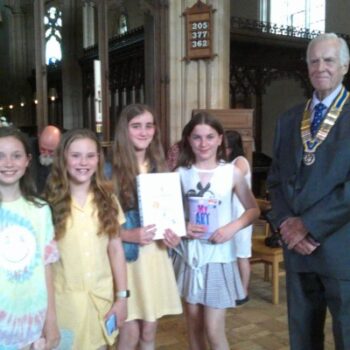 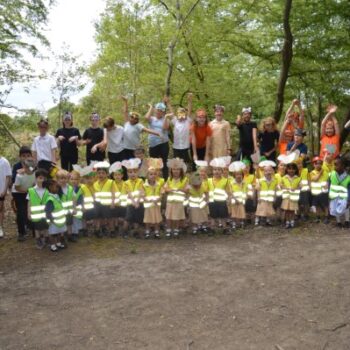 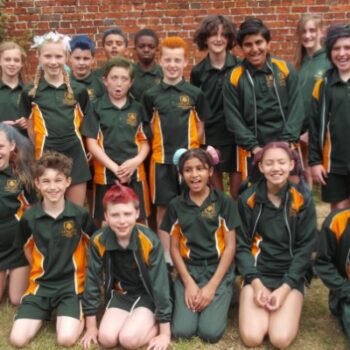