Year 2 Daly performed a fun musical called ‘Hats Off’ for their class assembly on Friday 31 January. The children loved all their different acting, singing and speaking parts as various animals on a farm.

The storyline was based around the four season and was all about a pony called Apple who found a lovely summer hat that she wanted to wear all year round. The children had a lot of fun performing to their friends, family and the other pupils. 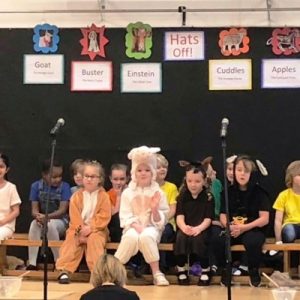 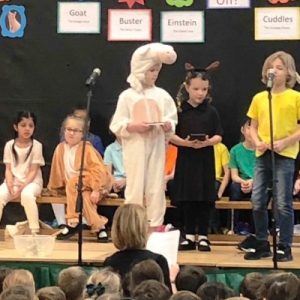 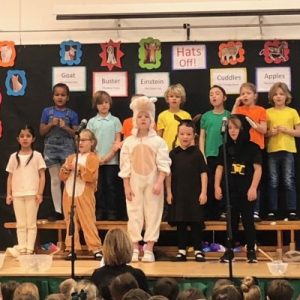 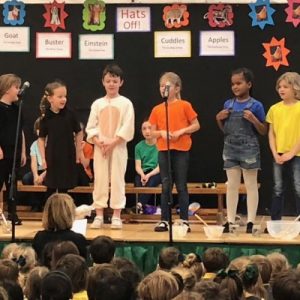 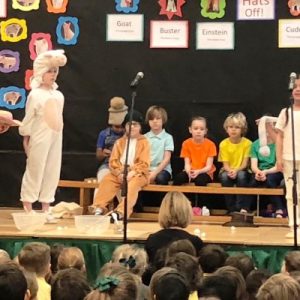 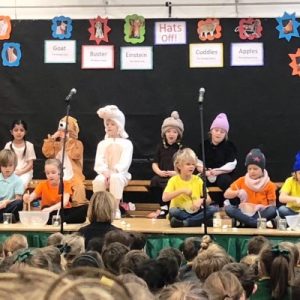 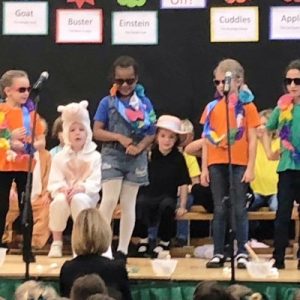 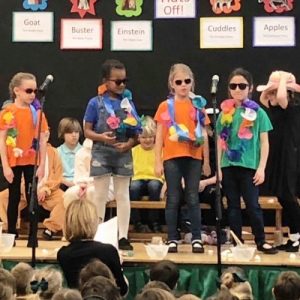 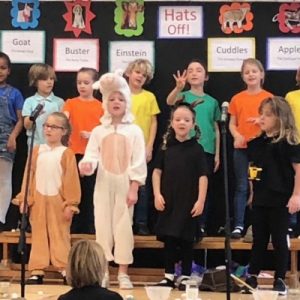