“On Wednesday 5 February, the netball team went to Redbridge Sports Centre to play a tournament.  We played four teams in total and played two friendly matches at the end.

Afterwards we decided to have a friendly against Oakland’s.  We won the score was 5-1.  Then three of the Oakland’s players came onto our team and Normanhurst Year 8’s joined Braeside.  Even though they were Year 8, we won anyway.

Thank you to Mrs Lane for taking us to the netball tournament, and to Mrs Faud for giving us some helplful tips and the team for playing really well.  Well played team. ” 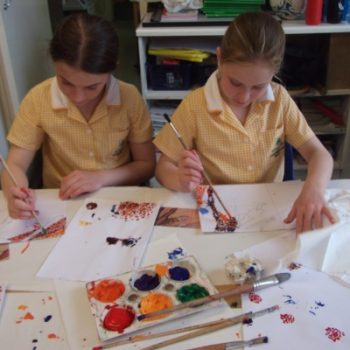 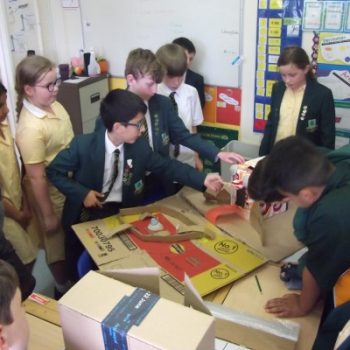 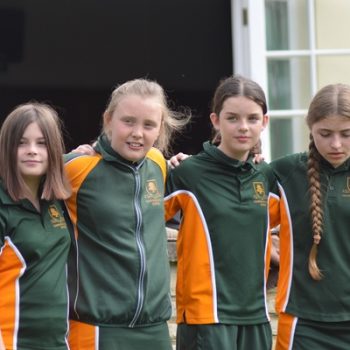 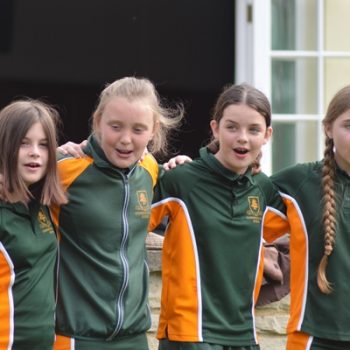 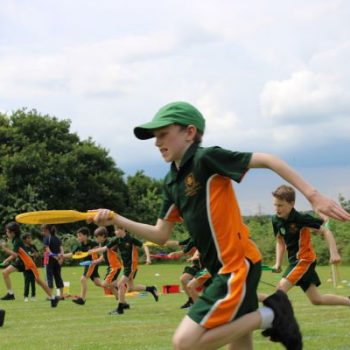 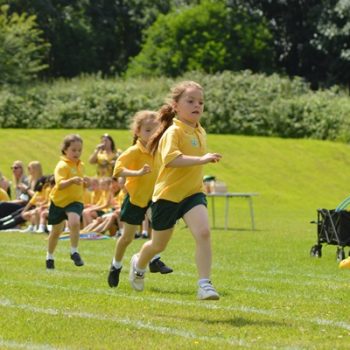 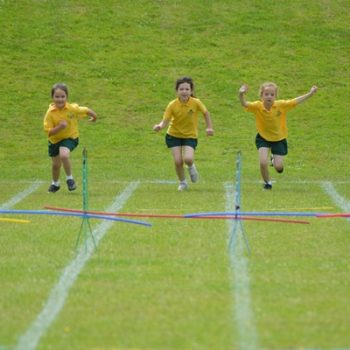 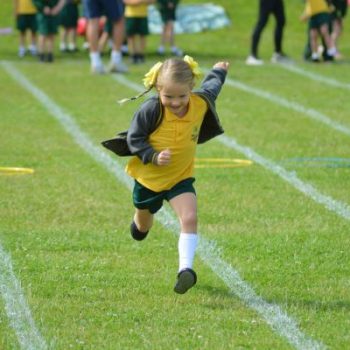 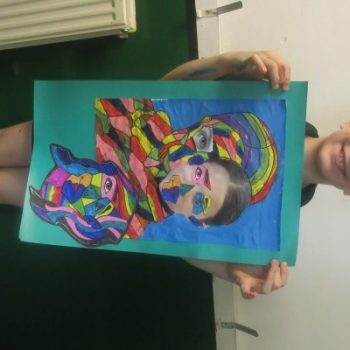 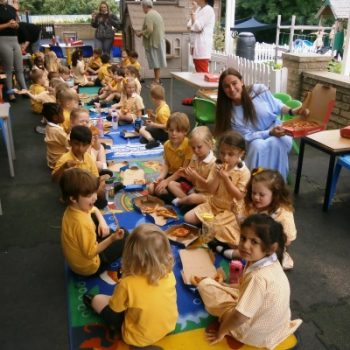