On Tuesday 11 February, 6 Year 5 pupils were selected to attend a Science Discovery Day at Haileybury School.  Pupils had to process evidence found at a crime scene in order to deduce and prove who the murderer was.

Pupils worked well together, testing soil pH, to try and find the location of the crime.

Microscopes were used to observe and compare fibre samples found at the crime scene with ones from the suspects. After analysing some ink samples using chromatography, and interpreting blood sample data, the pupils then started to interpret all their data in order to come up with a suspect.

All the pupils worked well collecting and processing their evidence, concluding and presenting their findings, and correctly identifying the person who had committed the crime.

To finish off the day they made a necklace which contained a sample of their own DNA! 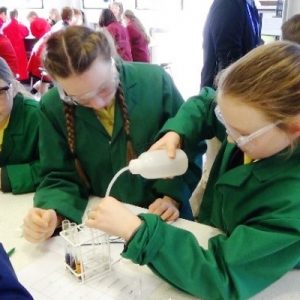 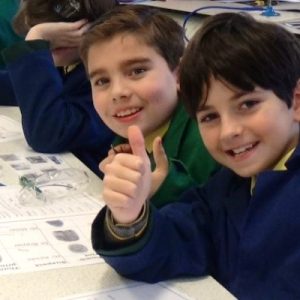 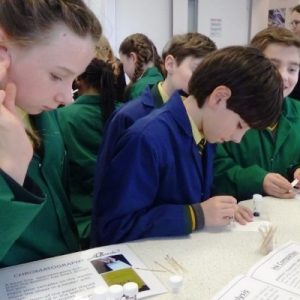 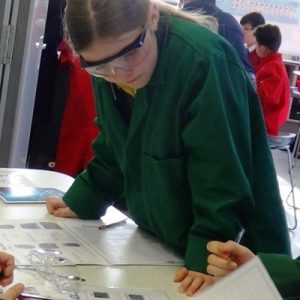 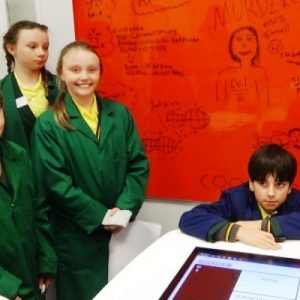 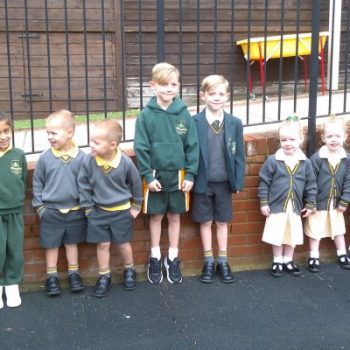 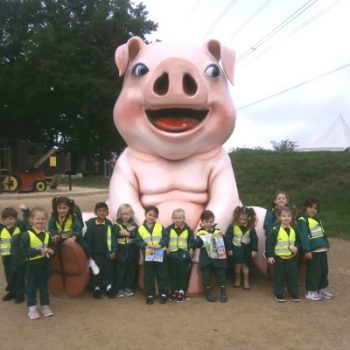 Receptions Wonderful Trip To The Farm 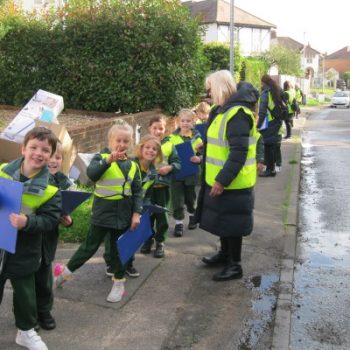 Year 1 Go On A House Walk 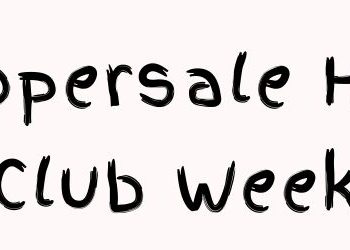 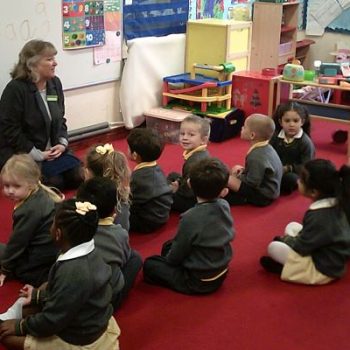 Upper Kindergarten Learn All About The Letter ‘A’ 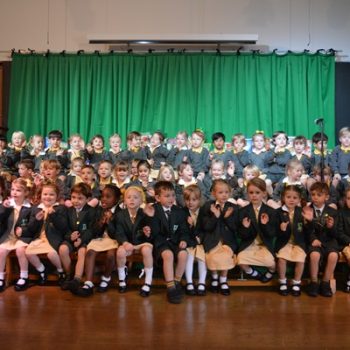 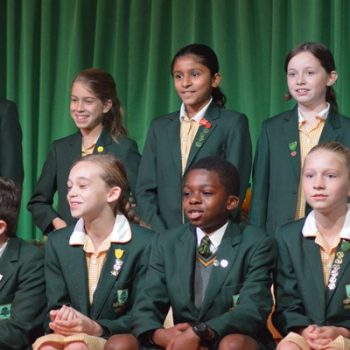 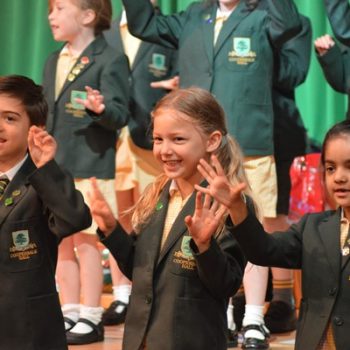 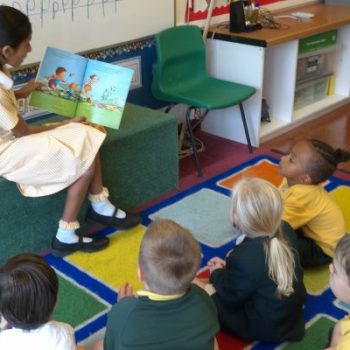 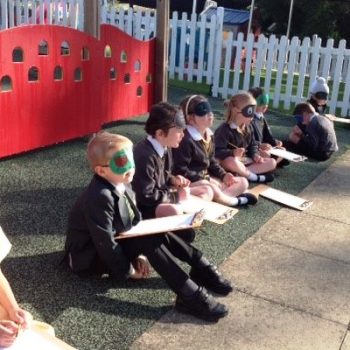 The Sounds of School