In English, Year 4 have been looking at rhyme and they have studied Roger McGough’s poem ‘The Sound Collector’. The children explored the school grounds collecting their own sounds and worked, using his model, to create their own poems. They tried to pay particular attention to onomatopoeia words to describe each of the sounds they heard. The children edited their first drafts before typing a final ‘best’ version, and produced some fantastic poems. Next week they will perform their poems to the other year 4 class. 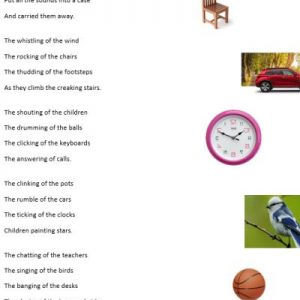 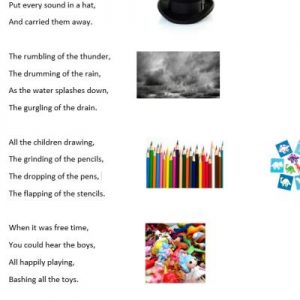 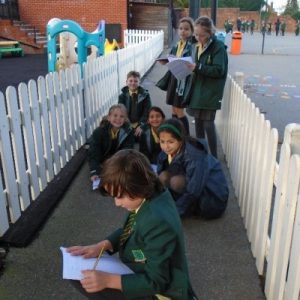 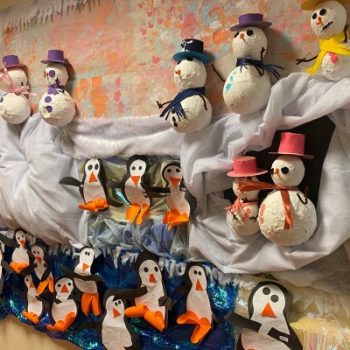 Christmas is Coming to Coopersale Hall 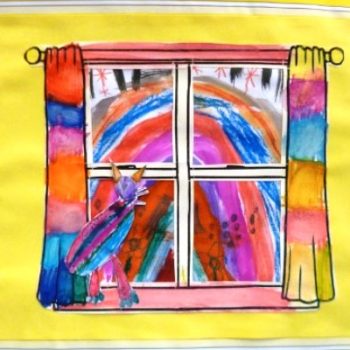 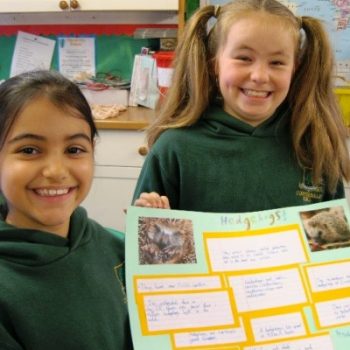 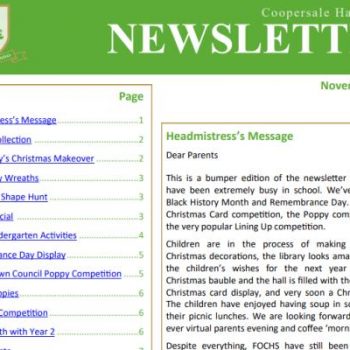 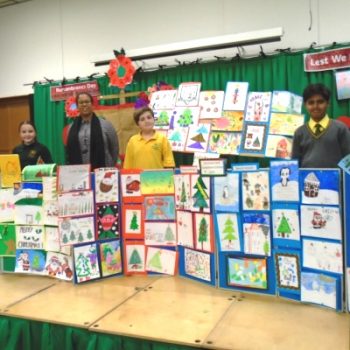 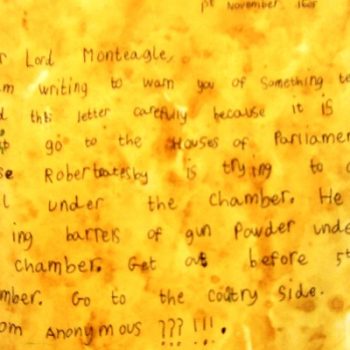 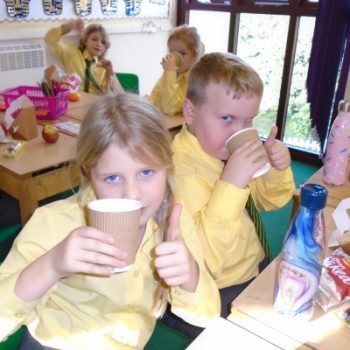 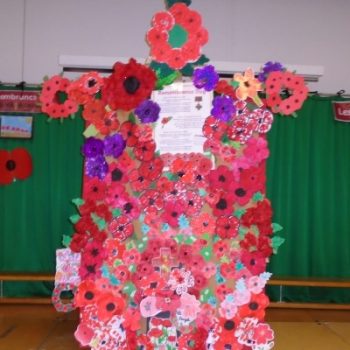 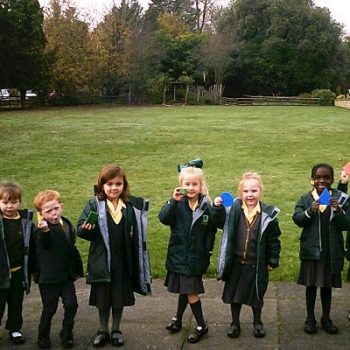 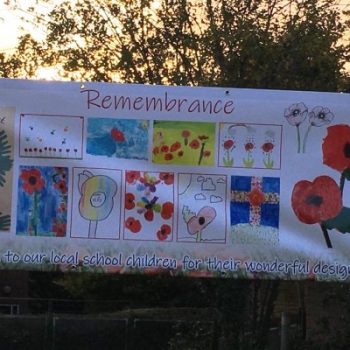