For their River Study in Geography, Year 4 took a walk down Flux’s Lane to look at the stream. Due to the recent rain, the water level was quite high and we could see which way the stream was flowing. We followed its meander. We also spotted a man-made dam which causes a mini waterfall and a part of the stream that had been built up with metal banks to stop it flooding. We tracked its path under the road and followed it to where it was joined by another tributary. We discussed the fact that the stream will flow into the River Roding, then into the River Thames and eventually out to sea. 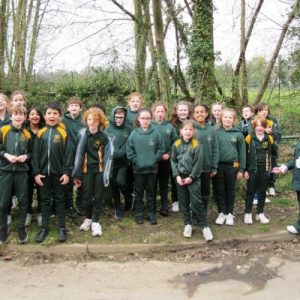 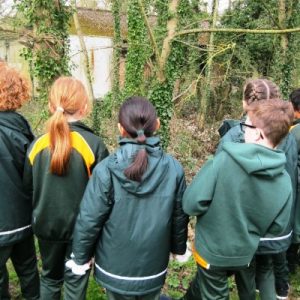 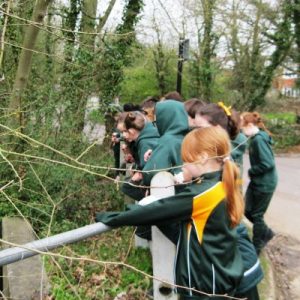 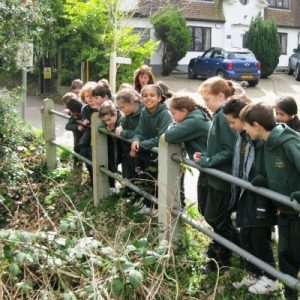 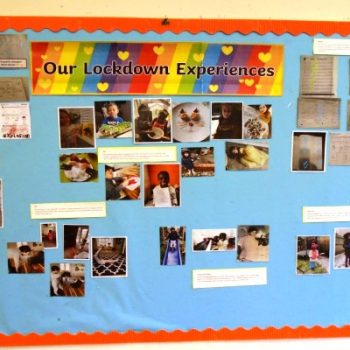 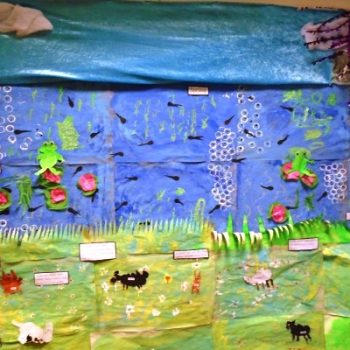 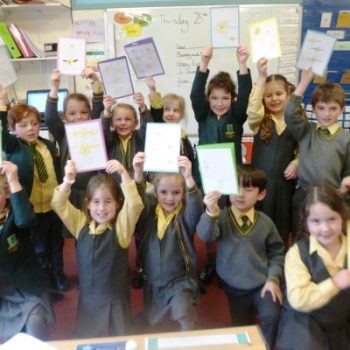 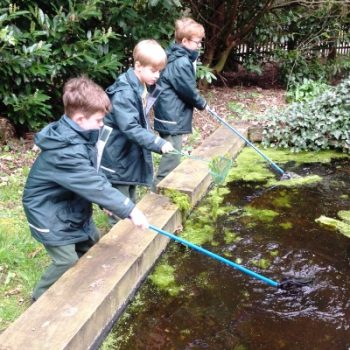 A Spot of Pond Dipping 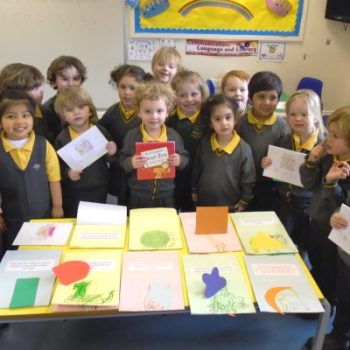 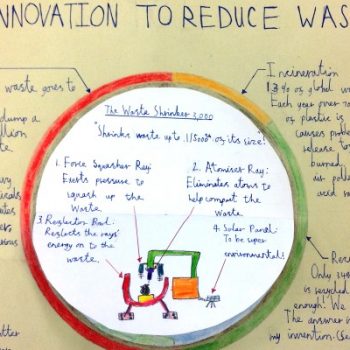 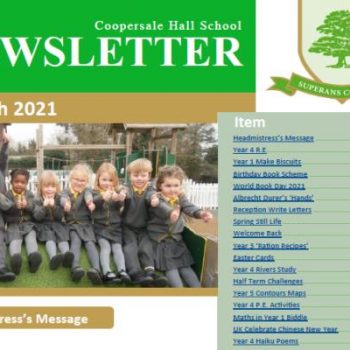 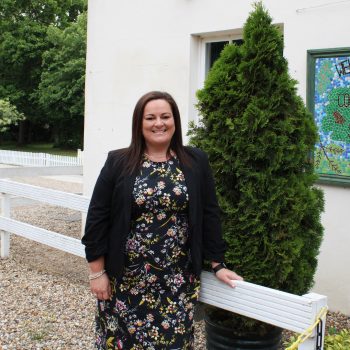 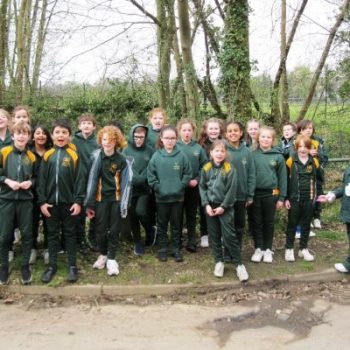 A Trip to the River with Year 4