Come and see Coopersale Hall School for yourself at one of our open events. You’ll be able to get insight into school life, have the opportunity to meet staff and pupils, and tour the school.

Click HERE for more information and to register for the event.

Even in our own “cosmic neighbourhood,” distances in space are so vast that they are difficult to imagine.  Year 5 worked together in the hall to build a scale model of the solar system using a roll of toilet paper.   They were also given different sized balls to indicate the difference in sizes between the planets – the Earth was a marble, Mercury as a peppercorn and Venus was a pea.   We decided that the hall stage would be the Sun.  The children then worked together to put the planets in the correct order, size and position in the Solar System.  They really enjoyed working together. 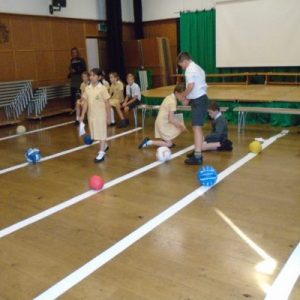 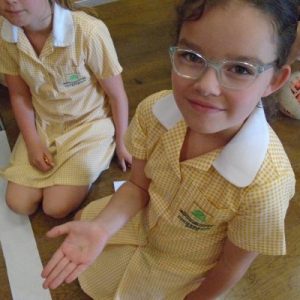 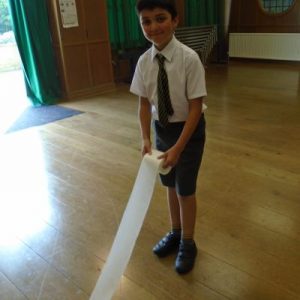 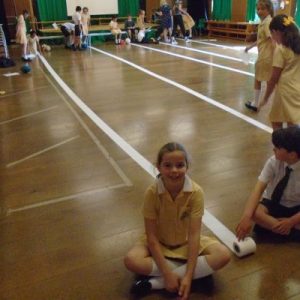 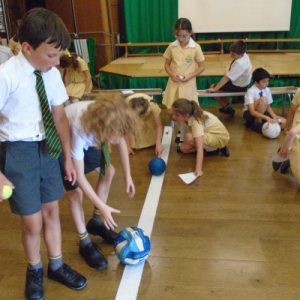 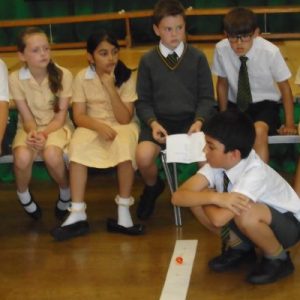 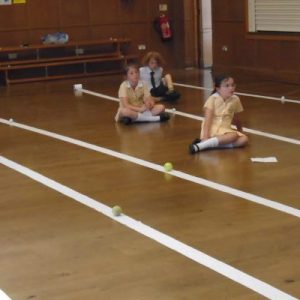 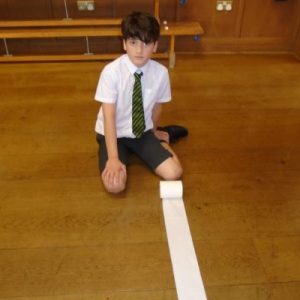 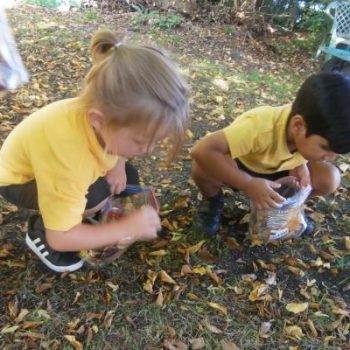 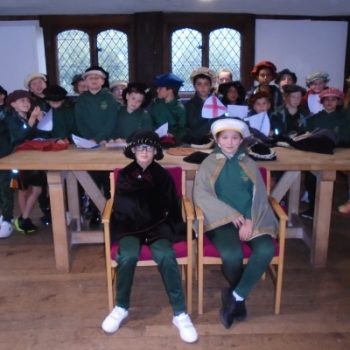 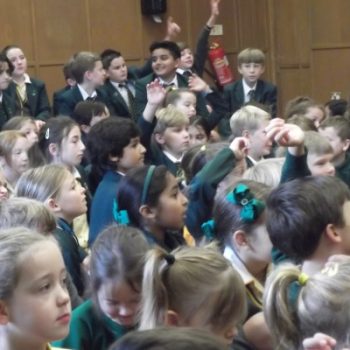 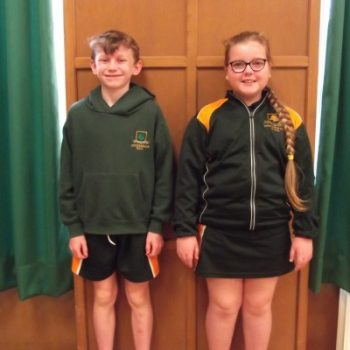 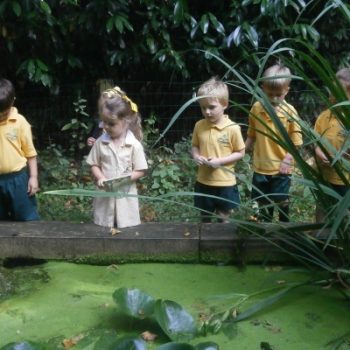 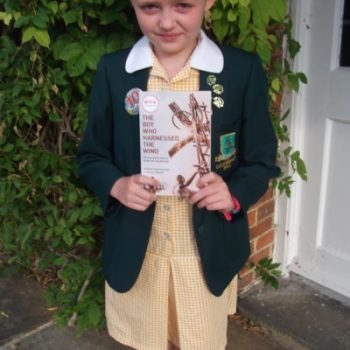 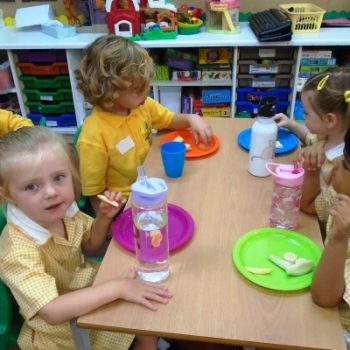 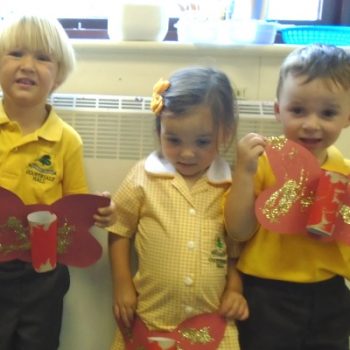 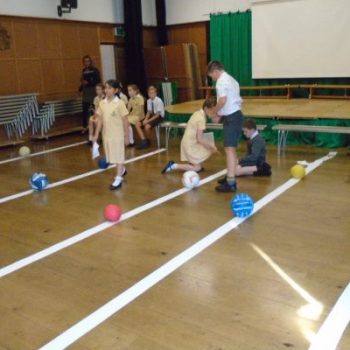 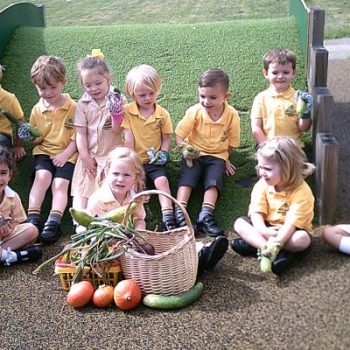