On the 11th of November, we come together as a nation and observe a minute of silence for all those that fell in the war.  At Coopersale Hall School we have also come together to create a whole school Remembrance Display where every year group and class has been represented.

Within our classes we discussed our feelings and thoughts regarding Remembrance and noted that poppies of different colours focused on different areas of remembrance.  Red Poppies are for all those that have fallen, the Purple Poppies remember all the animals that died, the Black Poppies consider the African and Caribbean forces that lost their lives and the White Poppies symbolise those that believe in peace and an end to all wars.  Each child could create their poppy in whatever colour they felt was most important to them – and if they felt all areas were equally as important then their poppy reflected this choice.

In Year 4, the children have been learning about remembrance and the significance of commemorating WW1.

Inspired by the poem ‘For The Fallen’, by Laurence Binyon, the children wrote their own poetry.

To mark Armistice Day, the children recited their poems in class. Luckily we had lots of tissues, as the children produced some very profound prose.

Lizzie adapted The Charge of The light Brigade to write her own poem. She recited it in class and accompanied it with a piece of music that she played on her flute. Find the video at the end of this post.

A Poem for the Soldiers of World War 1

On the 28th July everybody called out

Everybody thought they would be back in a turn

After four years and four months they returned.

Some soldiers never got to see their families again.

I think Mother Earth knew what pain they went through. 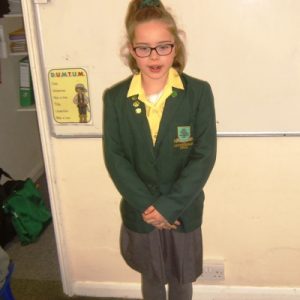 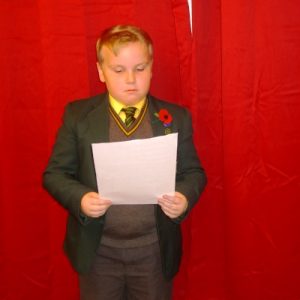 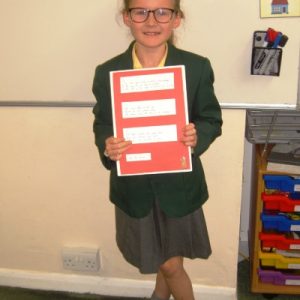 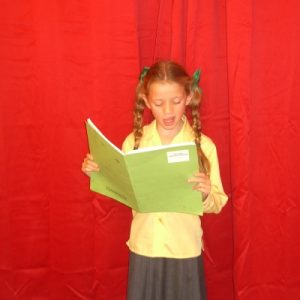 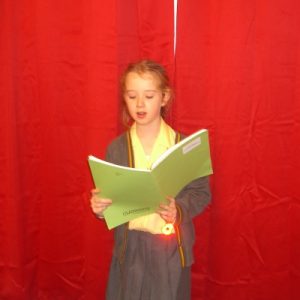 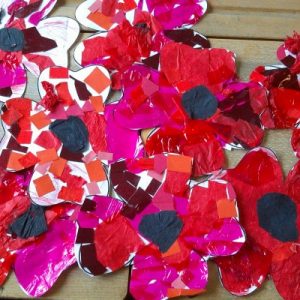 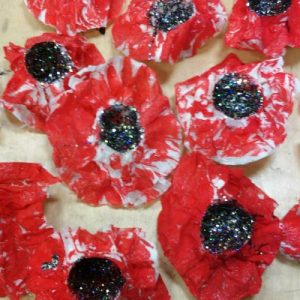 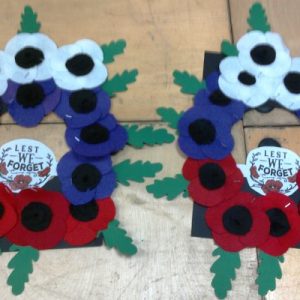 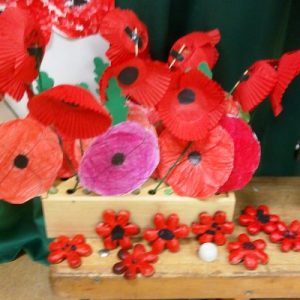 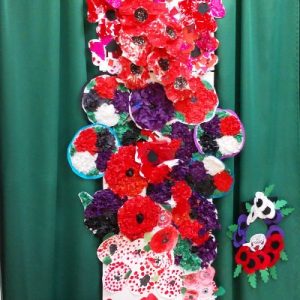 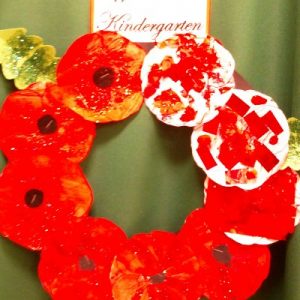 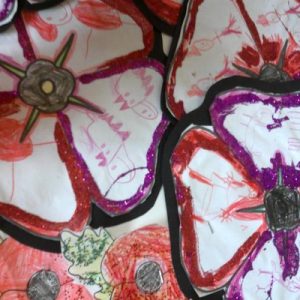 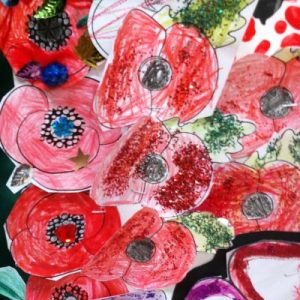 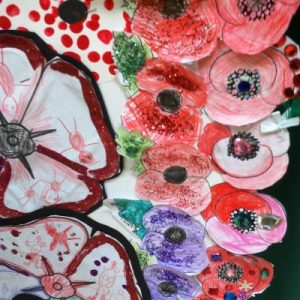 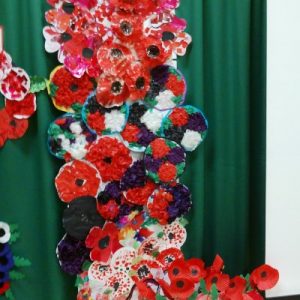 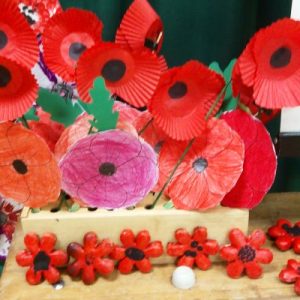 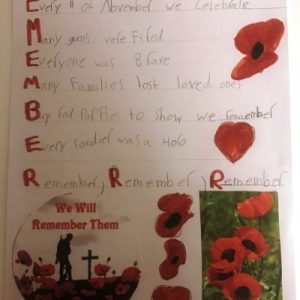 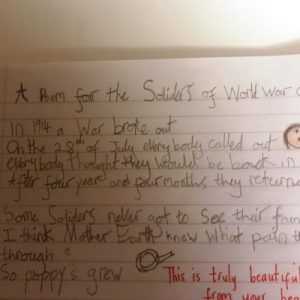 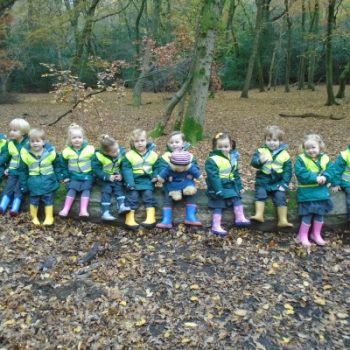 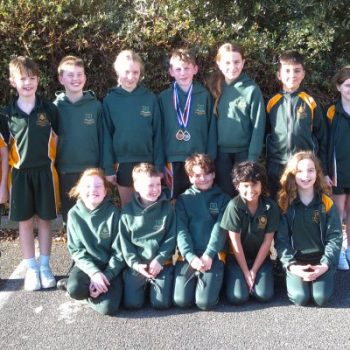 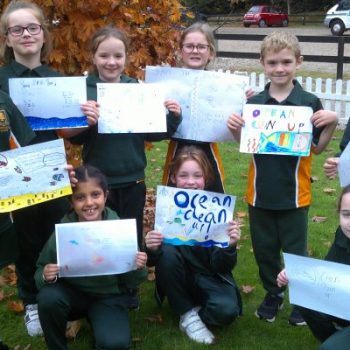 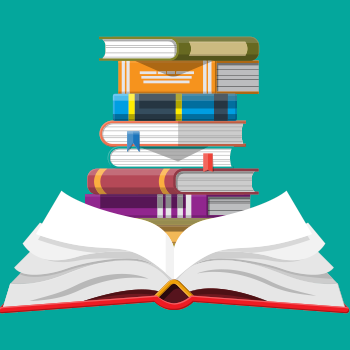 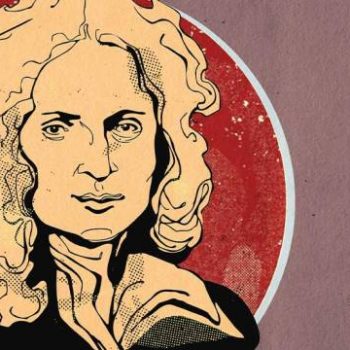 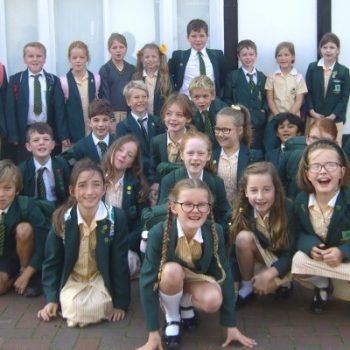 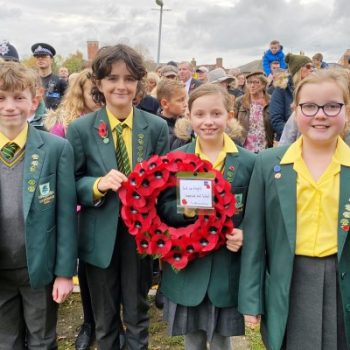 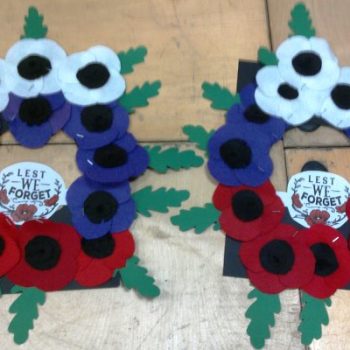 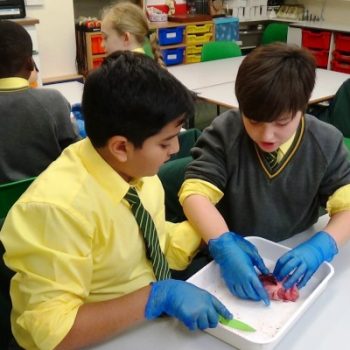