Our team consisted of ten pupils three girls and seven boys. The pupils had to play five group matches, with each match lasting eight minutes. We have a strong tag rugby team and they made an excellent start winning their first four games. The last game in the group ended in a draw, putting us through to the final. In the final all of our players had a brilliant game making no mistakes and tackling superbly. At the final whistle we had won 3-2.

The photograph shows our super successful tag rugby team wearing their medals. Mr Robinson would like to thank all of the pupils for playing so brilliantly they were a real credit to themselves and the school. Thank you also to all the parents who came to watch and cheer them on. 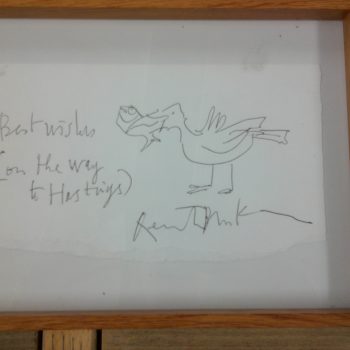 Year 4 Get To See A Quentin Blake Original! 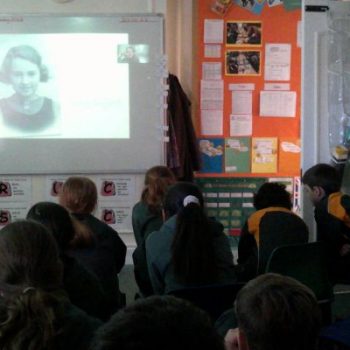 Year 5 Learn About The Holocaust 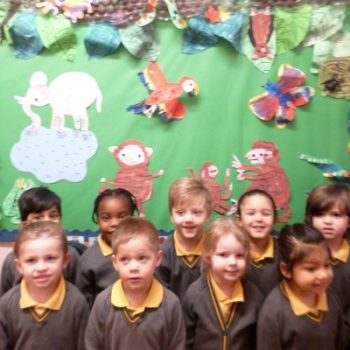 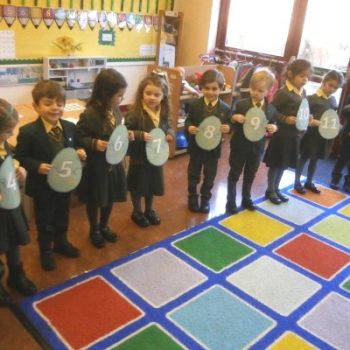 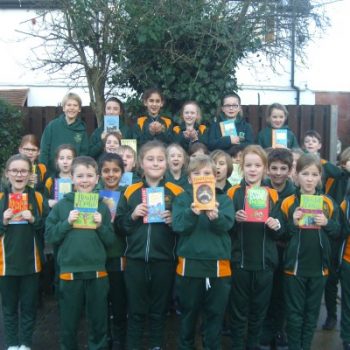 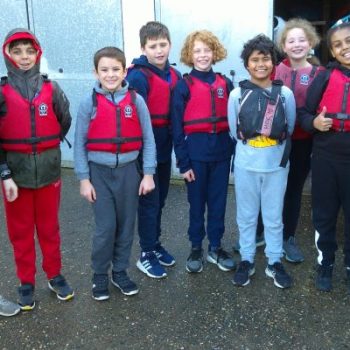 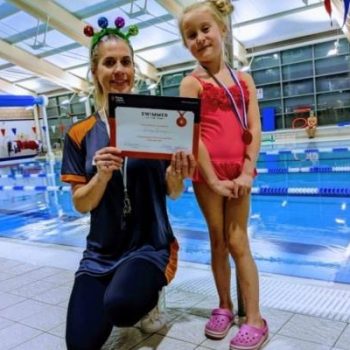 Swimmer Of The Year! 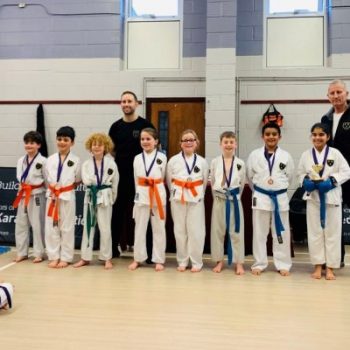 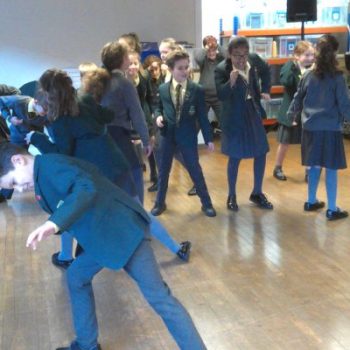 Year 5 Get Emotional In Drama Class 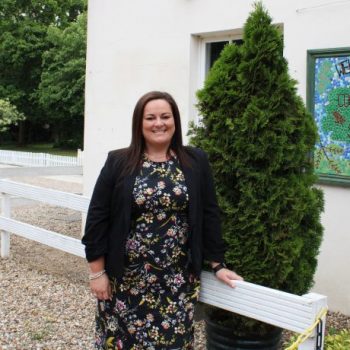