Pupils in Reception Rooks enjoyed taking part in their class assembly on Friday 22 March where they had fun sharing a story called ‘The Fish Who Could Wish!’. They opened their performance singing the popular song ‘Under The Sea’ from Disney’s The Little Mermaid, adding some ‘shimmie shammie’ moves, and worked hard to deliver their lines clearly and accurately to retell the story. One of the highlights of the performance was the fabulous backdrop created with the vision of the sea, exhibiting all the children’s amazing sea creature artworks.

The children were also proud to wear their ‘Fish Hat’ costumes that they had individually designed.  During the performance, the children shared their own ‘wishes’ just like ‘The Fish Who Could Wish!’.  Henry wished for a secret hide-out so he could spy on all the other fish. Saskia wished to be a mermaid and swim with all the other fish in the sea, and Alex wished for an underwater school and to learn all about the fish in the sea! The children ended their assembly with a very sweet and beautiful performance of ‘When You Wish Upon A Star’ accompanied on piano by Mrs Bragg.  Well done everybody for a wonderful class assembly! 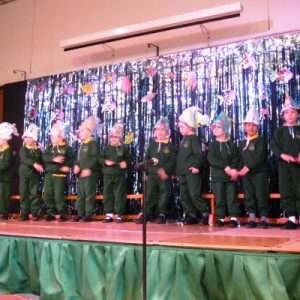 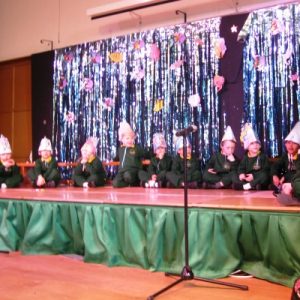 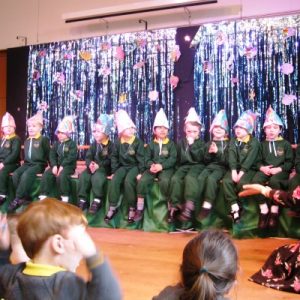 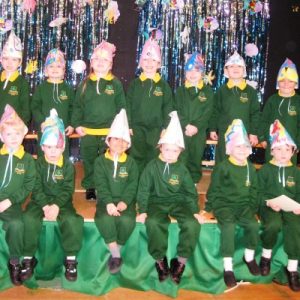