On Monday 16 March, everyone who participates in karate at school did a demonstration to the whole school about what we do in karate. Everyone performed really well and Sensei Daniel is very proud of us.

I would like to say well done to everyone who participated in the demonstration and I hope to see some new faces in karate. 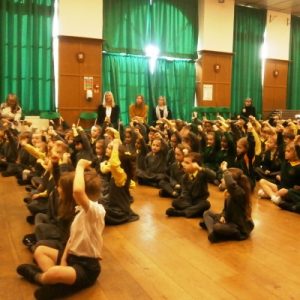 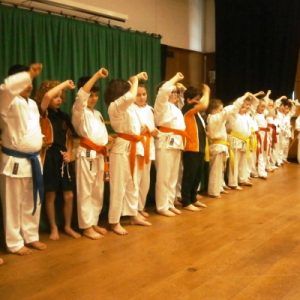 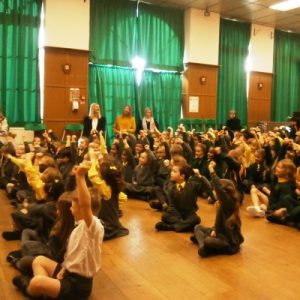 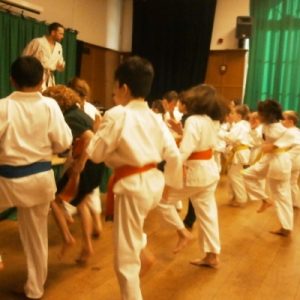 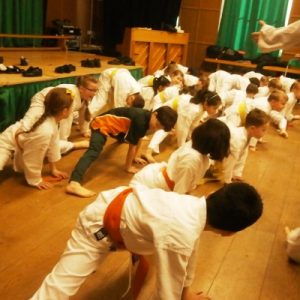 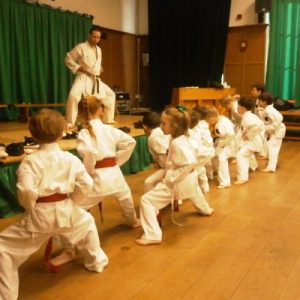 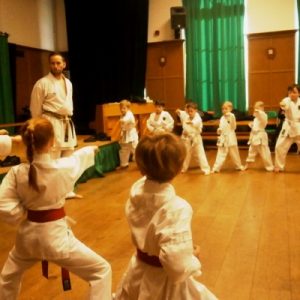 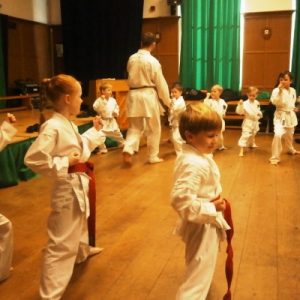 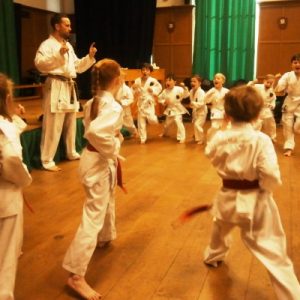 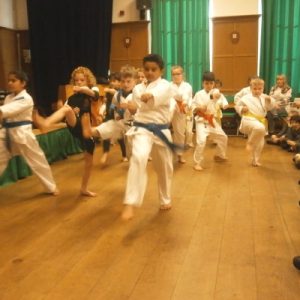 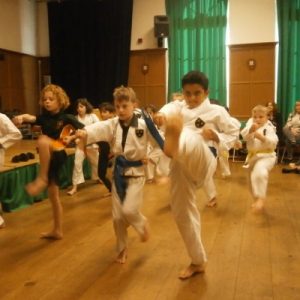 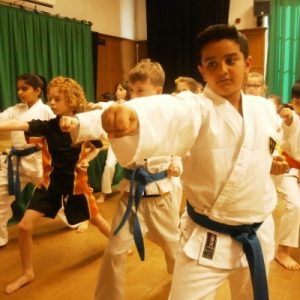 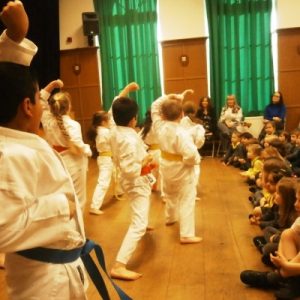 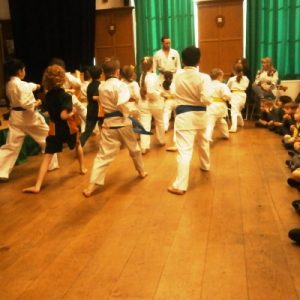 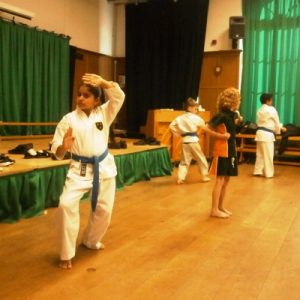 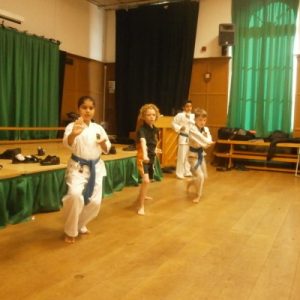